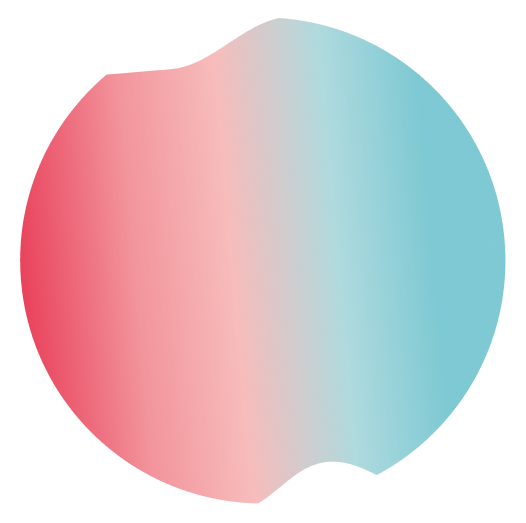 What is atopy? Understand easily

Atopic march: from theory to practice

Atopic dermatitis is a complex illness that is closely related to two other conditions, allergic asthma and allergic rhinoconjunctivitis. The common factor between these three illnesses, which we call the atopic predisposition, is a predisposition to produce IgE-class antibodies directed against antigens present in the everyday environment. Therefore, a child with atopic dermatitis (eczema in early childhood) is more at risk than another child of going on to develop allergic rhinoconjunctivitis and asthma.

The term atopic march refers to the manner in which, more often than not, the atopic illness progresses in a fairly stereotypical manner: the first manifestation is eczema, which begins in the first six months of life; the second is asthma, which begins between the age of 2 and 4 years; and the third is rhinoconjunctivitis. Such a progression concerns only a minority of children, but the fact that this type of “march” is possible raises a certain number of questions. The main one being can we predict the progression towards the respiratory manifestations of atopy and, of course, can this be prevented.

The natural progression of atopic eczema

Before looking more closely at the onset of other atopic manifestations, let us first examine the risk of a chronic progression of eczema. As you know, eczema generally begins at around the age of three months. But at what age does it end? This question is more difficult than you might think, because most of the studies into how eczema progresses have been based on observations of in-hospital patient consultations, for a form of eczema that is both serious and persistent. These hospital series indicate that between 35% and 60% of atopic eczemas persist through to early adulthood [1]. We have therefore established several progression profiles according to the age at which the eczema begins and ends, but these profiles mainly concern persistent eczema. In reality, in order to find out how all instances of eczema progress, we would need to monitor through to adulthood all children in whom atopic dermatitis (or eczema) is diagnosed in early childhood. The figures would be very different. If we compare eczema prevalence figures in early childhood and in adolescence, it would appear that about 90% of childhood eczema disappears after a few years.

When faced with atopic eczema, we would therefore be forgiven for wanting to find out whether we need to fear a long-term progression or whether, on the contrary, we can hope for a rapid remission.

The following identified risk factors might lead us to expect a subsequent onset of respiratory signs:

These data raise an important question: should we carry out skin and blood allergy tests in children with eczema?

This is a difficult question, because different doctors will give different replies. Allergists will recommend such tests, in an attempt to try to predict the onset of respiratory sensitization and possibly encourage children to avoid allergens they are sensitized to, when this is possible.

Dermatologists will not recommend these tests, because in practice this knowledge is not, or not very, useful. The most important thing is to treat the eczema. Indeed, studies have shown that it is the serious eczemas that are combined with a respiratory allergy. Yet eczema can now be treated very successfully. Obviously, an effective treatment capable of controlling the eczema will not change a genetic predisposition, but it will restore an effective epidermal barrier that prevents allergens in the ambient air from penetrating.

Dermo-respiratory syndrome, which is the most serious of all atopic manifestations, is defined by the coexistence of eczema and asthma. In practice, both the eczema and the asthma should be treated, as energetically as necessary, without really taking this coexistence into consideration. From a treatment point of view, both manifestations are in fact independent. This is an important point, because it was for a long time thought that asthma and eczema alternated, and that the disappearance of eczema resulted in the onset of asthma, which is more bothersome. In reality, there are three types of situation: in some (most) patients, asthma and eczema progress in parallel; in others, they alternate, hence this misconception which prevents certain people from treating eczema; and in other patients, there is no obvious relationship between the two illnesses.

Can we prevent the atopic march from progressing?

This is also a difficult question. Several studies have investigated whether early treatment could prevent the onset of asthma in children with eczema. Most of these studies consisted in administering, for eighteen months, an antihistamine called Cetirizine. There was no appreciable difference in the children treated compared with those receiving a placebo. However, in a small group of children with atopic sensitization the incidence of asthma was significantly reduced. These are interesting results. But many doctors, and even more parents, are reluctant to administer an antihistamine for long periods in a small child. This is because these medicines penetrate the brain, which possesses histamine receptors, and we know nothing about their effect during the period of neurointellectual development.

We currently attach great importance to epidermal damage in the onset of atopic eczema and of respiratory atopy. We might therefore be very tempted to think that an early treatment, maybe from birth, with an emollient, a product having a restorative effect on the epidermal function, could prevent eczema and the atopic march. This would make sense, and initial clinical trials are indicating as much. Further studies are needed however to be sure [2]. These studies will be difficult. Because, to be convincing, a clinical study must be conducted in a comparative manner, which would mean comparing a group of infants presenting a risk of atopy and treated with an emollient with a group of non-treated infants. But, here too, other considerations come into play. Is it ethical, is it not dangerous to deprive at-risk children of a safe emollient treatment when everything suggests it is effective? Probably not.

In terms of individual patients, what conclusions can we draw from the numerous studies carried out on atopic dermatitis and the atopic march? When treating a child, I believe we should not to apply assumptions and theories that, although most definitely interesting at a scientific level, are of no practical consequence.

The main thing, therefore, is to treat the atopic dermatitis properly, and as early as possible. The earlier it is treated, the more effectively it is treated and the more rapidly we eliminate the symptoms that can be so painful for children and their families. So we must carry on reminding patients of the principles of this treatment, which are simple: non-aggressive effective cleansing, daily emollient treatment and topical corticosteroid treatment on demand to rapidly control inflammatory flare-ups. What we know for sure, is that this treatment is both effective and safe, and can transform the lives of children and their families. What we do not yet know, is whether by treating eczema we can prevent it from progressing towards the atopic march. We live in hope. 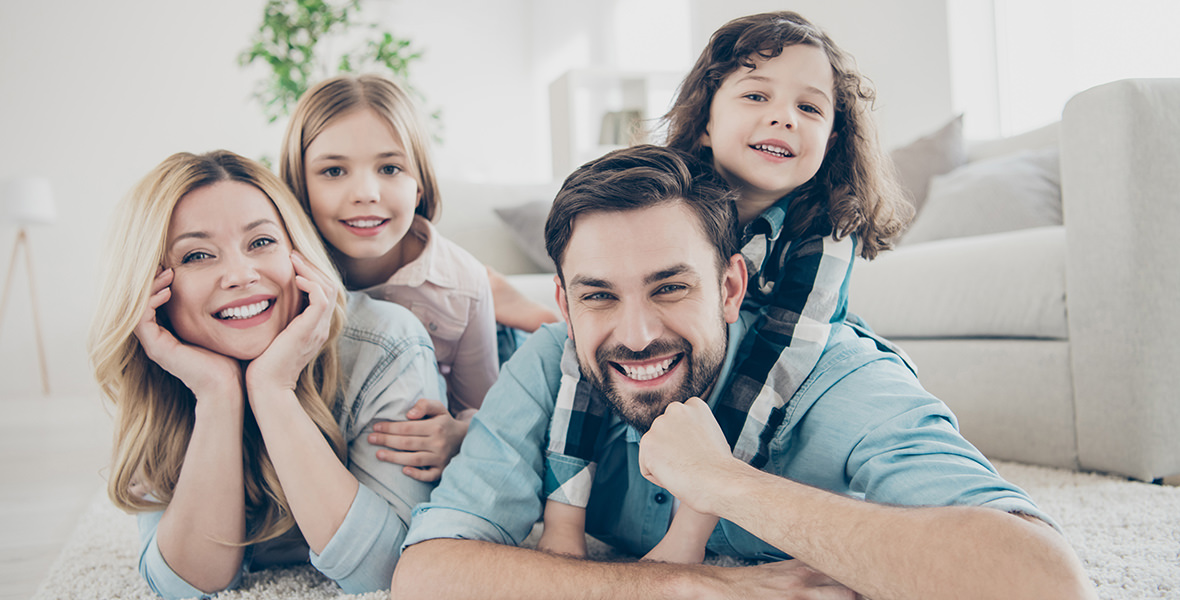 The possible progression of atopic eczema 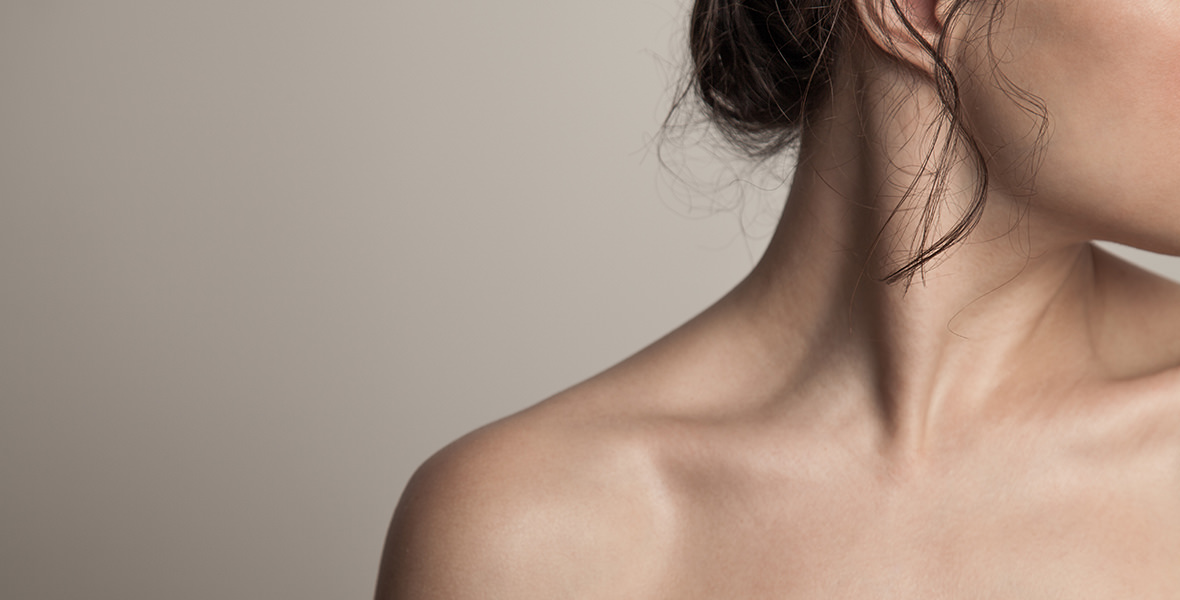 What is atopic eczema?